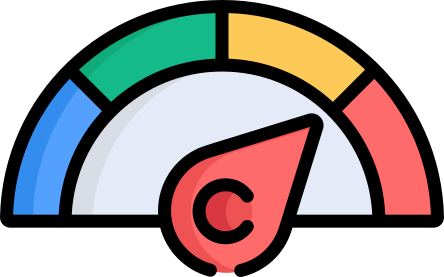 Icons made by Freepik from www.flaticon.com is licensed by CC 3.0 BY

Android is known to limit the SMS sending rate. This limitation is:

Android counts SMS parts.
This means that if your SMS contains 300 english characters, then android will count it as 2 messages and the limit will drop to 15 SMS per 30 minutes.

What happens when the limit is reached

When this limit his reached, Android system will show a confirmation popup, telling you:

app is sending a large number of SMS messages, do you want to allow this app to continue sending messages? 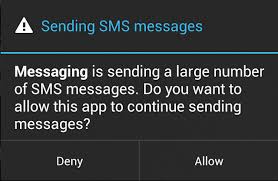 This confirmation popup will be displayed for each new SMS you send during the last 30 minutes.

This threshold is clearly too narrow and annoying for anyone conversing seriously by SMS.

To avoid seeing this popup, ProWebSms app will never go beyond the Android limit. We do throttling, which means that we delay the sending of SMS until the right moment.

Relay apps for the help

To circumvent this Android limitation we developed expansion relay apps.

When the main ProWebSms (smshare) app reaches the Android limit, it will delegate SMS sending to one of the installed relay apps.